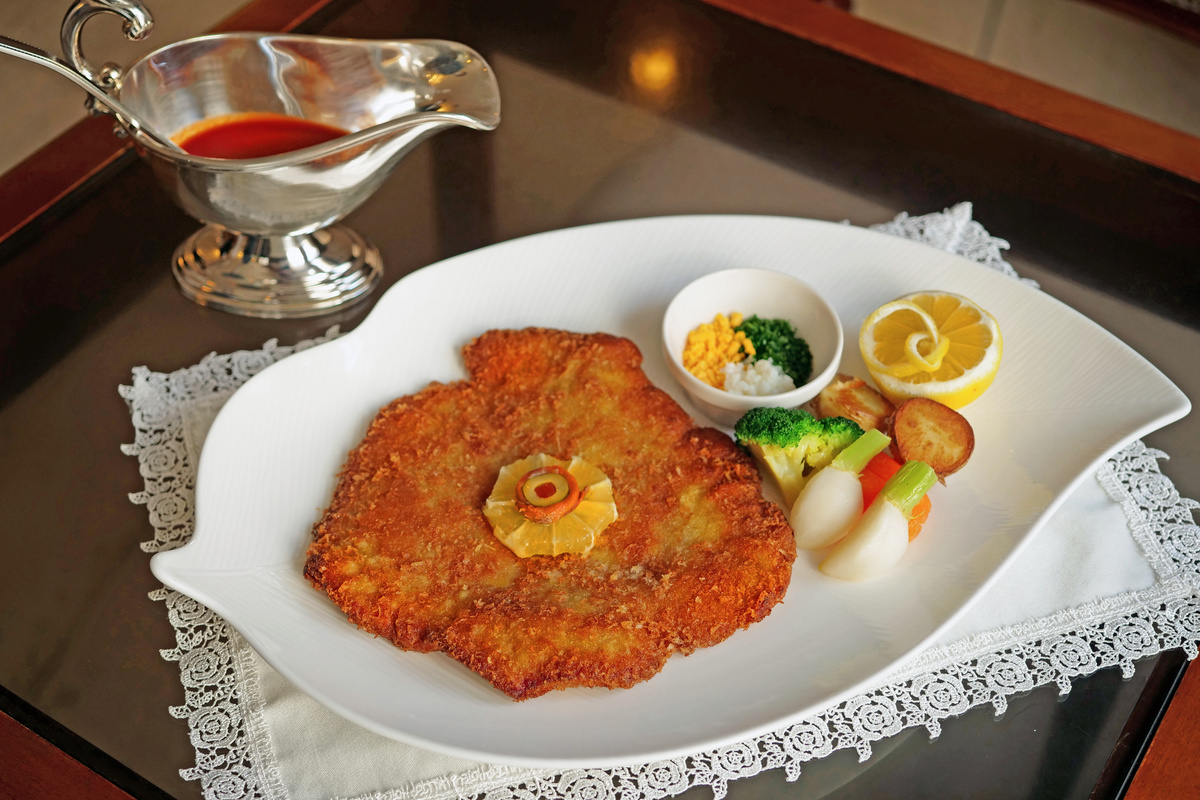 “Hilltop Hotel” in the Ochanomizu area of ​​Tokyo is a long-established hotel. Reopened in December 2019, the classic atmosphere at the time of its founding has been revived. Along with the charm of the hotel, some popular dishes, classics from the old days, have also made a big comeback. In our article, we introduce two of them, lunch and dessert, at the coffee parlor of the Hilltop Hotel!

When “Hilltop Hotel” opened as a hotel in 1954, there were still few cultural salons and hotels in Tokyo, so it became a very popular place for Japanese cultural figures, especially literary masters. Kanda Jimbocho, where many publishers and second-hand bookstores gather, is nearby, and it is said that famous writers such as Yasunari Kawabata, Yukio Mishima, and Shotaro Ikenami used this hotel.

Have a blissful time at the “Coffee Parlor Hilltop” 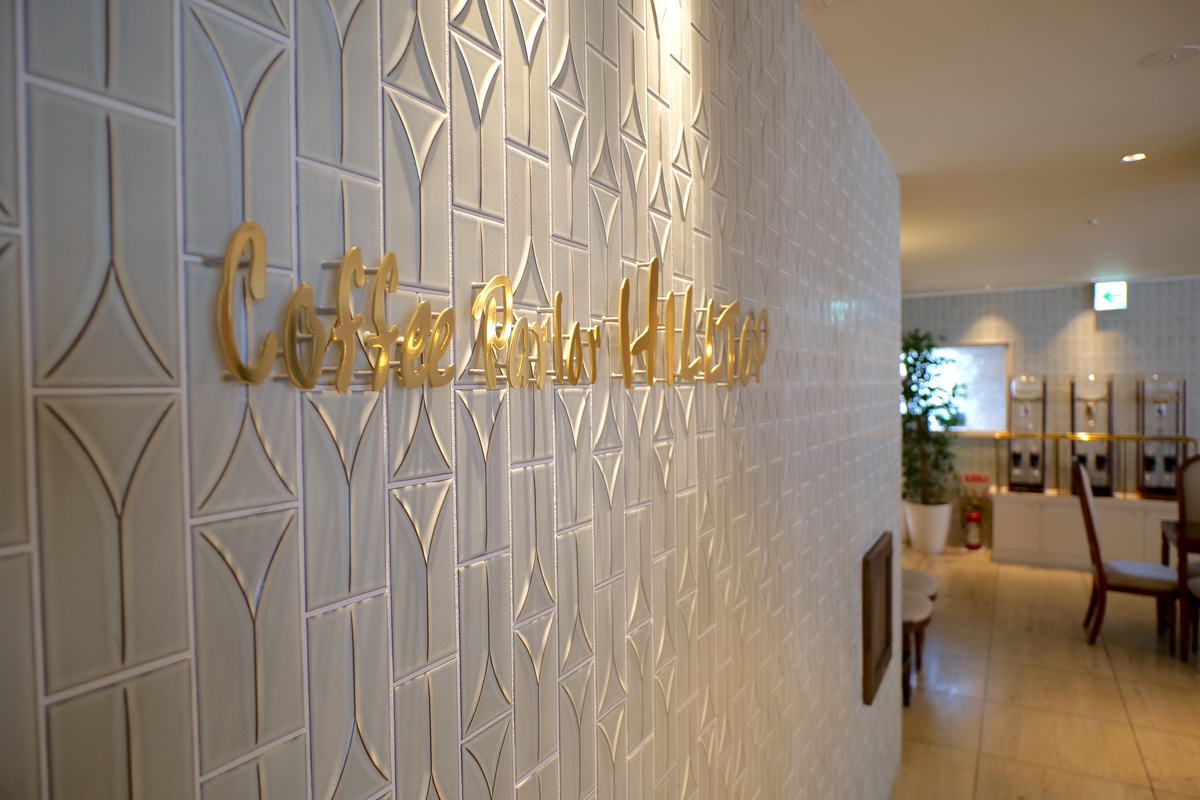 “Coffee Parlor Hilltop” is located on the first basement floor of the Hilltop Hotel. As the name suggests, the hotel is located on a hill, so the coffee parlor facing the slope has large windows despite the basement, creating a bright and calm atmosphere.

The lunch set menus we will have this time are “Veal Katsuretsu Vienna-style Salad Set” and “Hilltop Hotel Pudding A La Mode”. Both menus are reprinted menus that were inspired by the menus of the time and updated to the modern version.

The veal katsuretsu, which is the main dish of the lunch set, is stretched thinly like in Vienna and has a strong presence! Unlike Japanese katsuretsu, it is not fried, but is baked in an iron skillet using both oil and butter.

It’s schnitzel time!
If you close your eyes, it’s as if you’re back in Germany in an instant. The buttery Viennese katsuretsu that spreads in your mouth is exactly the authentic German taste! I also loved the fact that the tomato sauce, which is unique to the Hilltop Hotel, can be changed on the way. The taste of this katsuretsu is stamped by my German Malai!

The secret of the parlor’s cold brew coffee

“Mizudashi / Dutch coffee” is one of the popular menus. The taste of coffee, which is slowly extracted drop by drop in cold water with ice for 12 hours and left to rest overnight, is excellent.

Coffee is rich, has no unpleasant taste, and is very easy to drink.

The retro reprinted pudding is hard enough not to pull on a spoon, but it’s not too hard, and in a nutshell, it’s just the right distribution! Not only vanilla beans but also mashed vanilla seed pods are used for homemade ice cream. Rich!
The size and taste balance of pudding à la mode was perfect, and it was really delicious.

It seems that the menu that is ordered most in the coffee parlor is always ranked as a limited-time menu. Check out this “Spring Parfait” too!

This time, the classic atmosphere of the hotel was also a good production, and we were able to create a retro and fashionable “food experience” that cannot be experienced anywhere else. We hope you all have a wonderful time at “Coffee Parlor Hilltop”! 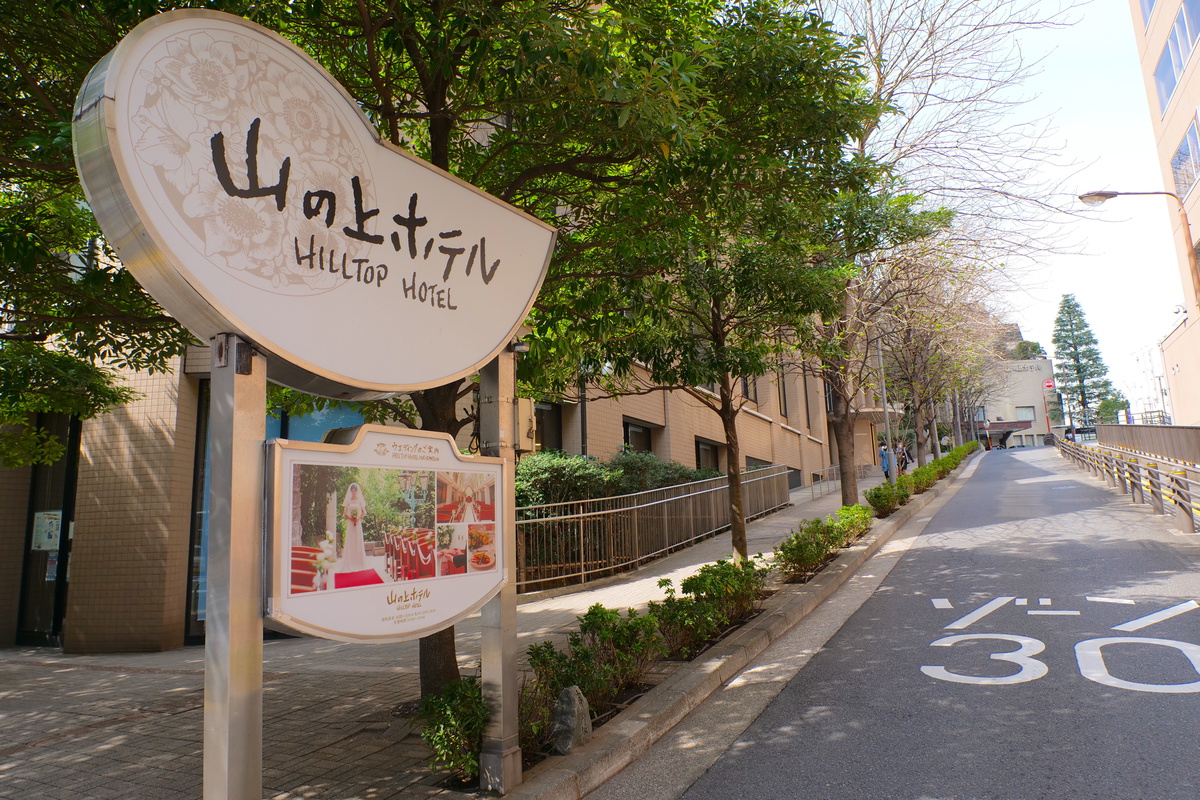