Home » Eat & Drink » Why “Vikings” are delicious in Japan: Enjoy the most exceptional buffet at the Imperial Hotel, Tokyo!
Eat & Drink

The Imperial Hotel, Tokyo is home to Japan’s very first buffet dining restaurant offering “Viking”. “Viking” in contemporary Japanese means buffet. The hotel was the trendsetter for this then-new dining style that allows its guests to enjoy as much of their delicious food as they like. You can enjoy the hotel’s legendary “Viking” at the buffet restaurant “The Imperial Viking Sal” on the 17th floor of the main building.

“Viking” has its roots in the Scandinavian tradition of “Smörgåsbord” (a type of buffet). In 1958, when the restaurant opened, it was named “Imperial Viking” after a movie that was popular at the time. The new buffet restaurant became extremely popular in no time. People started to call this “all-you-can-eat” type of dining “Viking”. That was the beginning of the Japanese “Viking” that later spread all over Japan.

Starting from “Viking Day” on August 1st this year, the restaurant’s buffet-style has been renewed to suit our new lifestyle. Now, food orders can be placed on the tablets installed at each table. This new invention has a great side-effect: every time you place an order, the staff will bring freshly cooked food to the table! 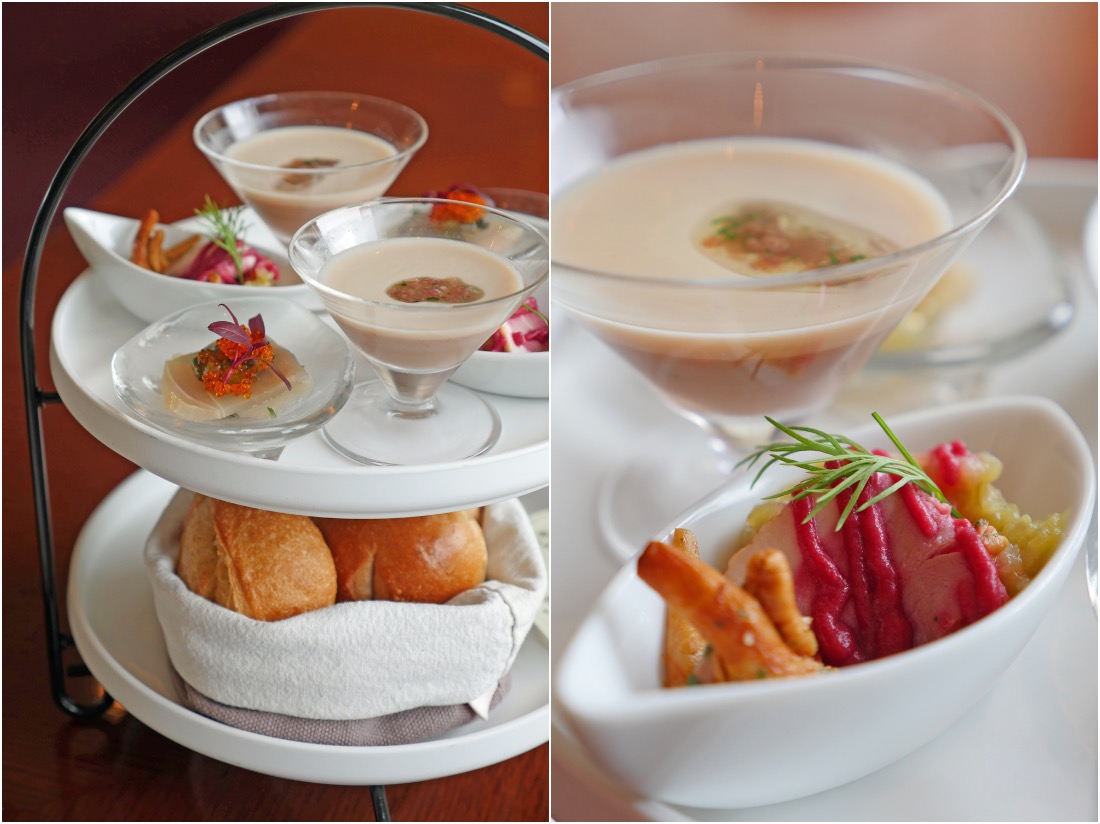 * Menu changes depending on the season (The pictures were taken on October 15th, 2020)

So, if you’re hungry after exploring Hibiya Park or shopping nearby, why don’t you enjoy the delicious food in the new buffet-style of The Imperial Hotel, Tokyo? 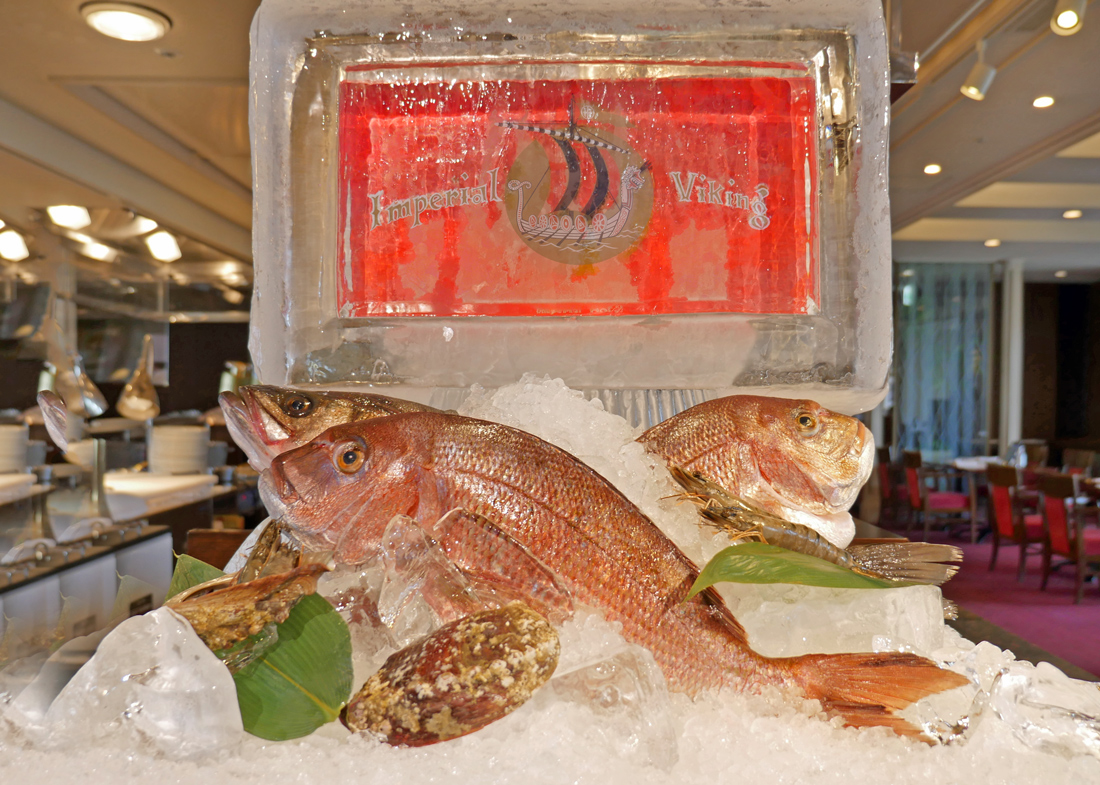 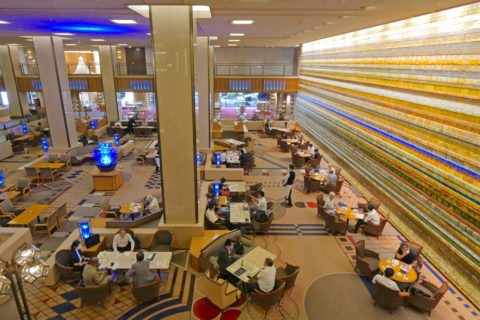 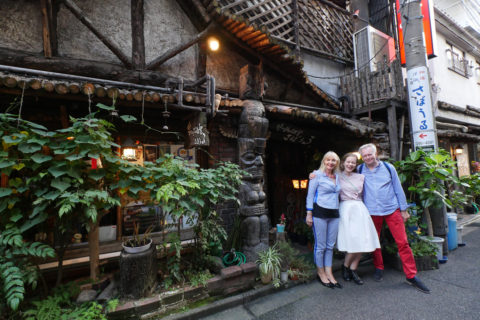 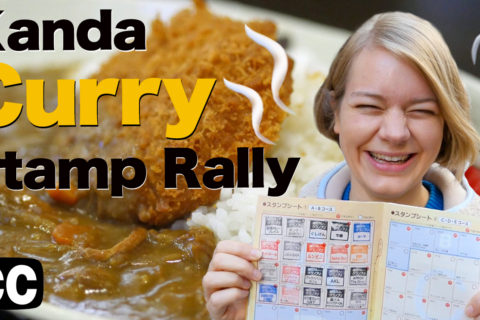 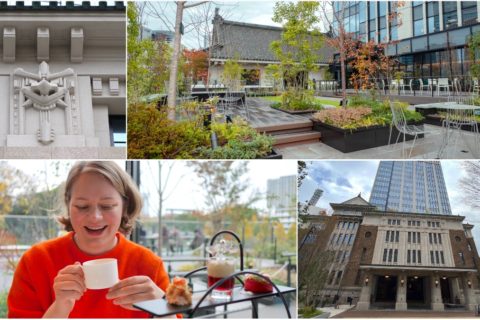 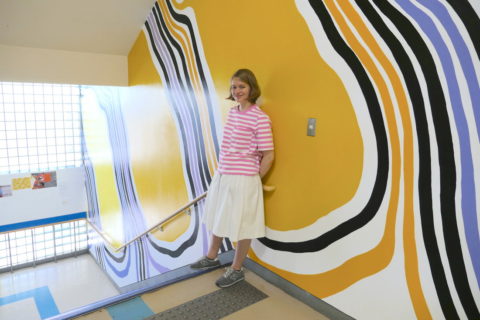 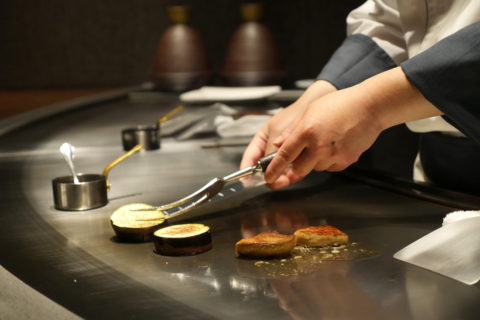 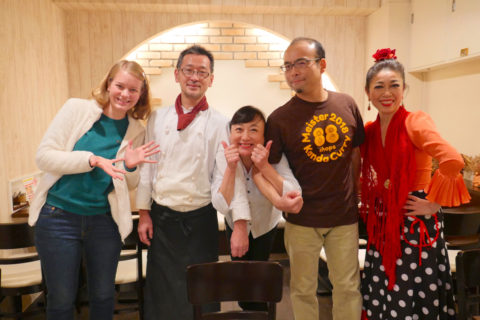 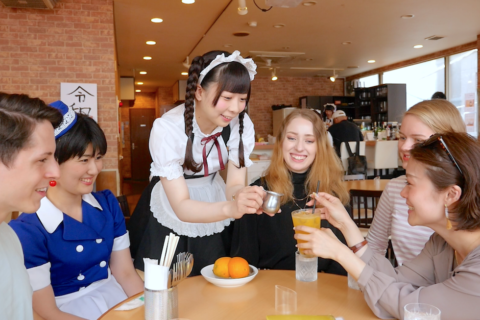